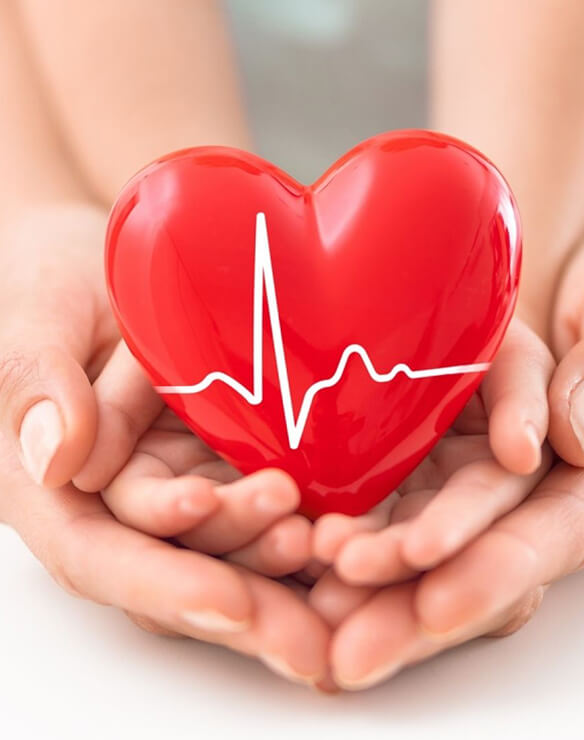 Heart failure is globally on the rise.

According to the World Health authorities, cardiovascular diseases (CVDs) are the leading cause of death; 17.9 million people died from CVDs in 2019, representing 32% of all global deaths.

In the United States, Heart disease is the leading cause of death for men, women, and people of most racial and ethnic groups.

Heart disease costs the United States about $360-400 billion each year. This includes the cost of health care services, medicines, and lost productivity due to death.

Patients with HF are usually classified in four categories, according to their degree of functional deterioration (New York Heart Association – NYHA Class I-IV).

Around 5 million patients are diagnosed with HF, NYHA class III, every year, worlwide.

Around 1 million patients are diagnosed with HF, NYHA class IV, every year, worldwide (300,000 only in the US).

Patients with severe HF have a life expectancy of 6-12 months, only, unless they receive either a heart transplant or a ventricular assist device. Ultimately, only around 3% of these patients receive any of those treatments, and >96% of patients are left with palliative care only.

Mainly due to lack of transplant donors, medical considerations, or to an excessive cost of treatment

All of the current durable support modalities require open heart surgery (either a heart transplant or a novel VAD); Patients who suffer from advanced Heart Failure often have other diseases, and are weak, or frail; For these reasons, overcoming an open chest or heart surgery (with or without general anesthesia or cardiopulmonary bypass) becomes a very high risk and extreme challenge when considering the markedly increased risk for perioperative complications such as infection, bleeding, thrombosis and increased hospitalization time.

Heart transplant: Considered the “gold standard”. In the USA alone there are only ≈ 2,200 donations per year, a highly insufficient amount to meet the demand (>300.000).

Ventricular Assistance Device (VAD): Only 5,500 VAD implantation surgeries are performed annually in the US, a highly insufficient amount to meet the demand (300.000). 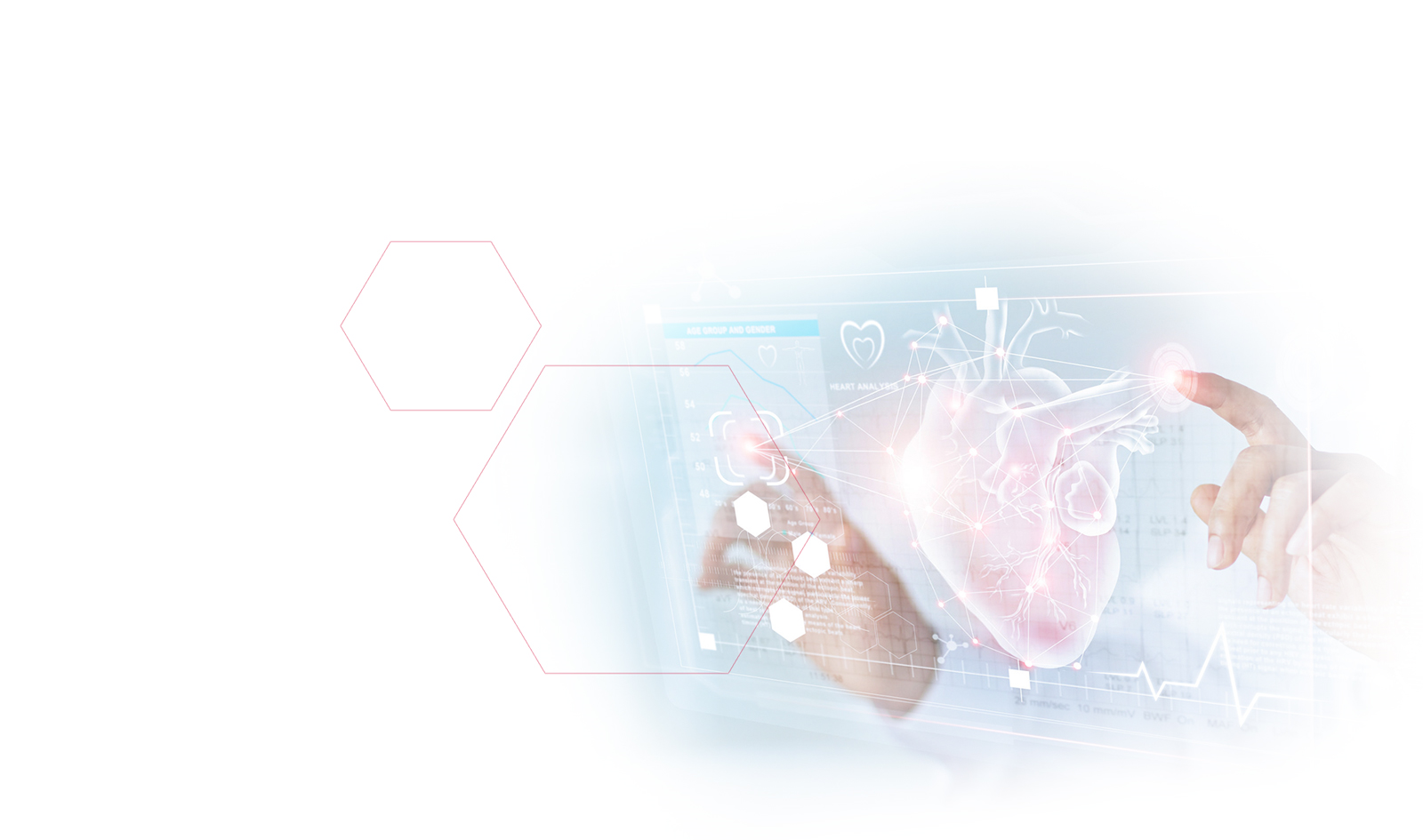 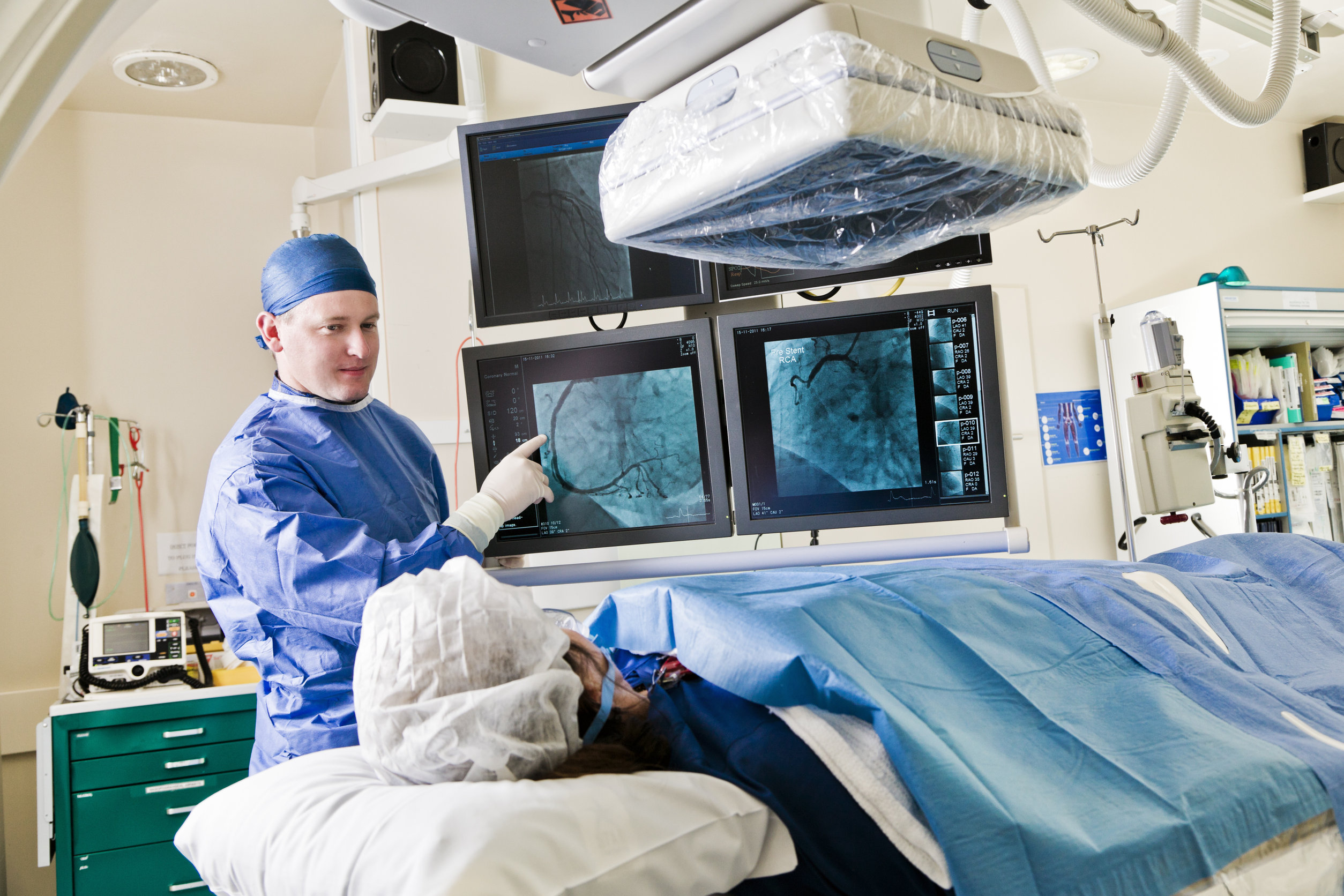 A cardiovascular support platform installed easily without surgery, with an innovative design and proprietary technology. Can be placed in numerous conformations and tailored to the patient individually. Damage to the aortic or pulmonary valves is prevented and their functionality is preserved.

Patient-tailored: The device is modullar, it can be placed in any major cardiovascular vessel; For example, in the Ascending Aorta to unload the Left Ventricle and/or in the Pulmonary Trunk to relieve the Right Ventricle, but it may be placed in other locations as well.

Smart: The device operates through a unique auto-regulation algorithm which permits adaptation of pump output according to body needs in real time.

Safe and efficient long-term support: Platform significantly reduces the risks related to other support modalities such as the increased risk of cancer and infection of the transplant recipients, or the increased risk of infection, blood-cell rupture, clotting and embolic events, valve failure, pulmonary congestion, right heart failure, or pump mal-function of current ventricular support devices.

Low Cost: High level technology, yet, inexpensive due to its simple design and simpler installation procedure.

learn more about us..

Tell us about your business and let’s explore how we can work together.